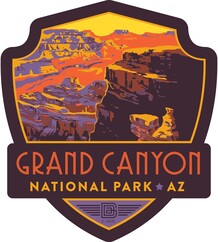 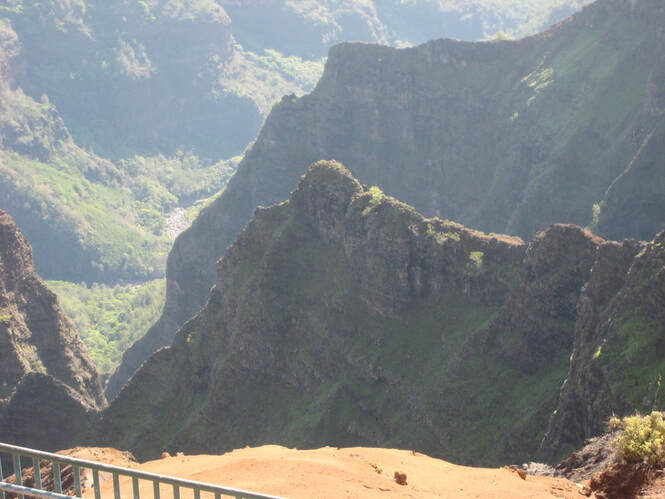 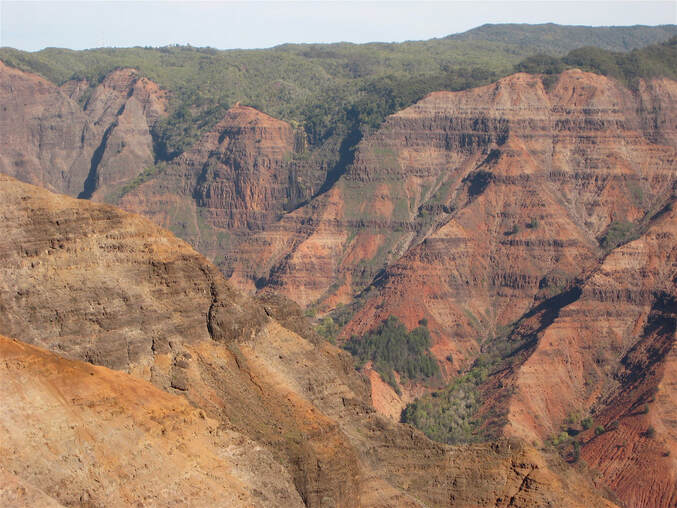 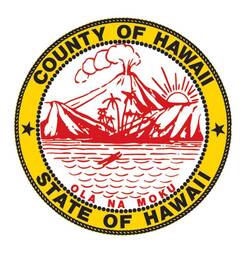 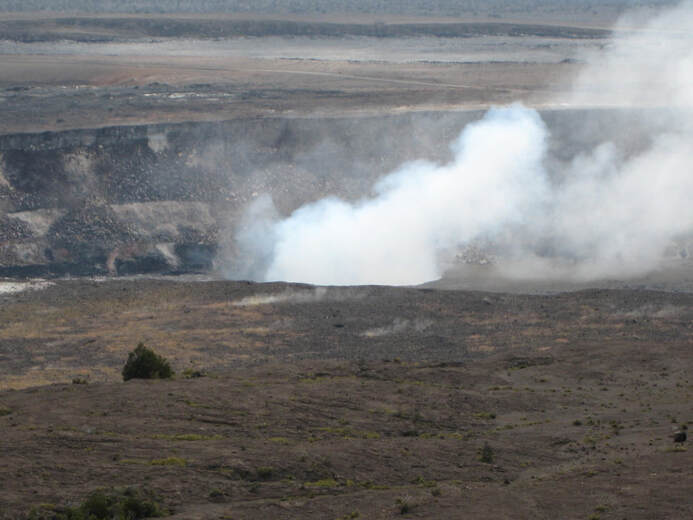 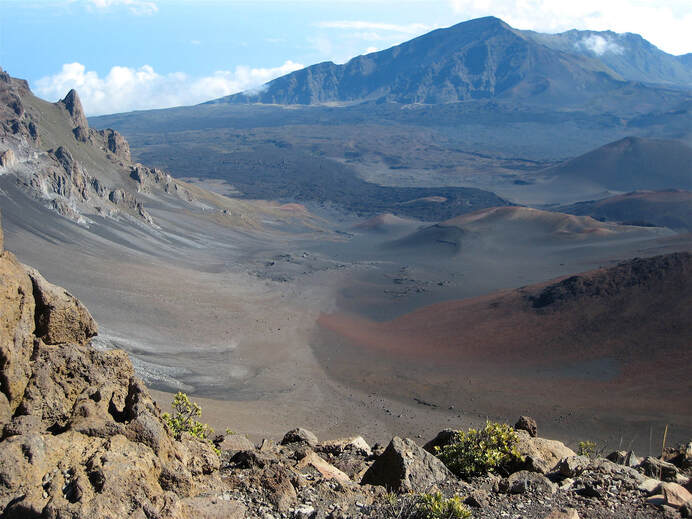 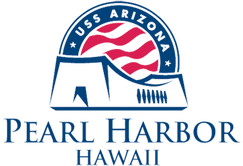 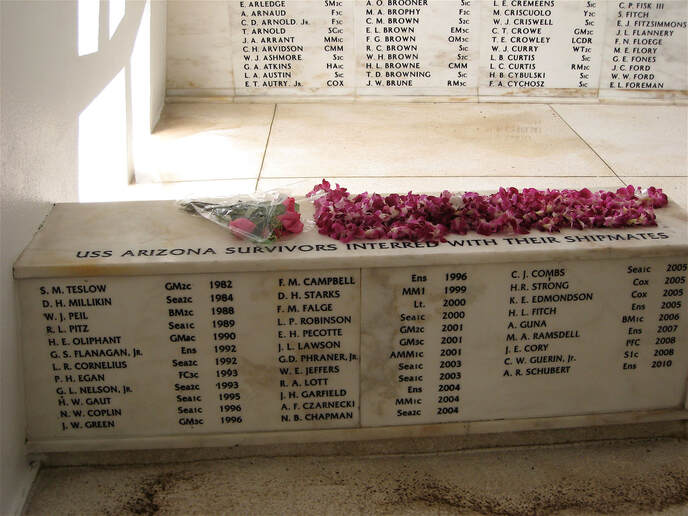 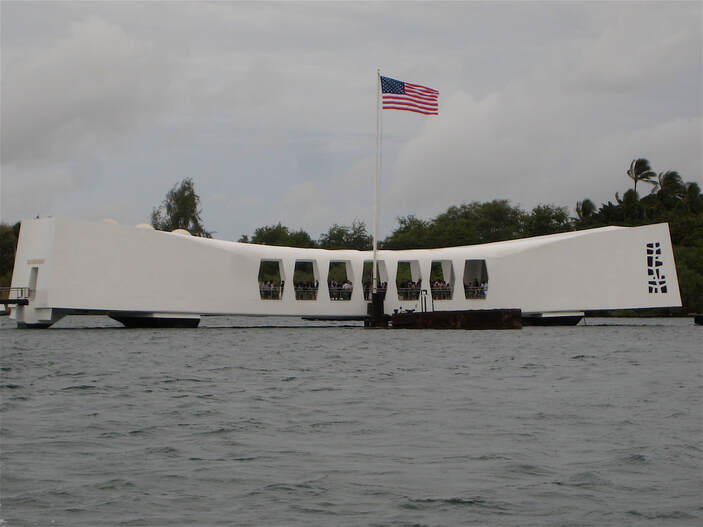 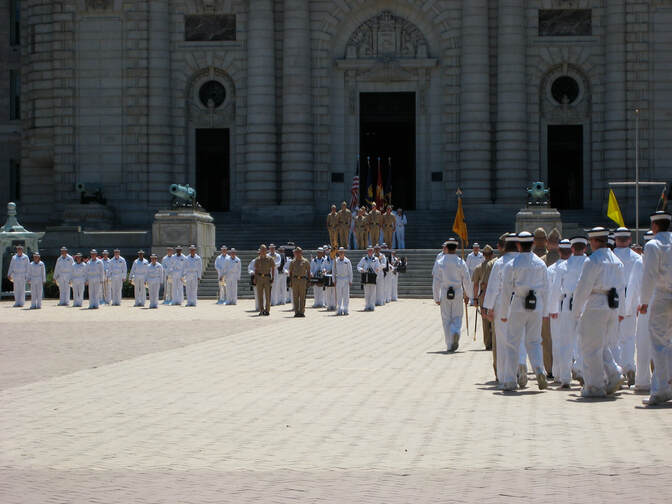 Noon Formation, Plebe Summer, at the U. S. Naval Academy at Annapolis 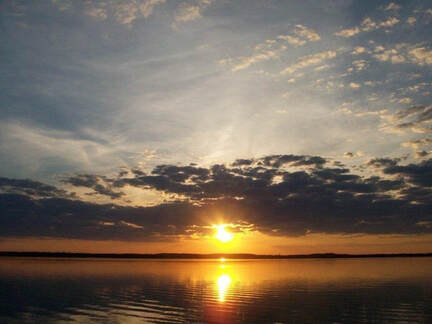 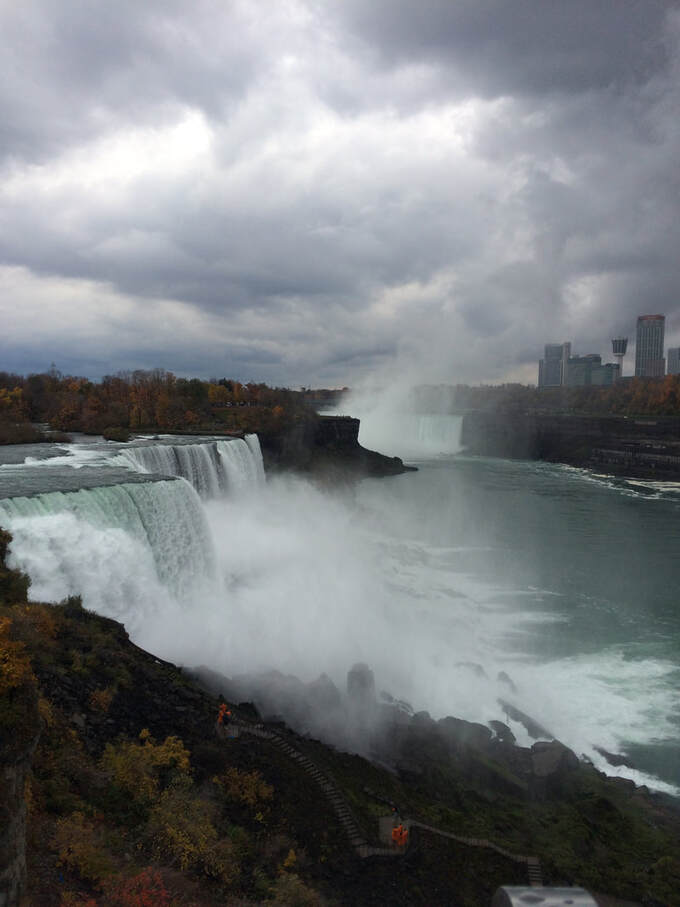 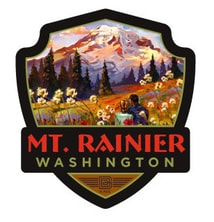 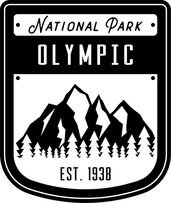 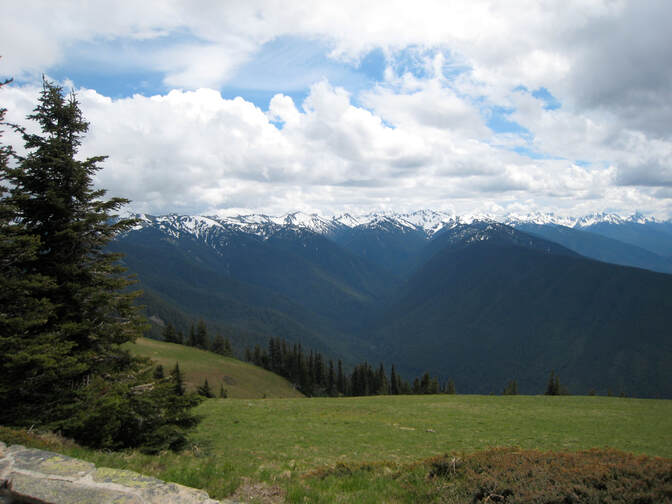 Hurricane Ridge in the Olympic Mountains 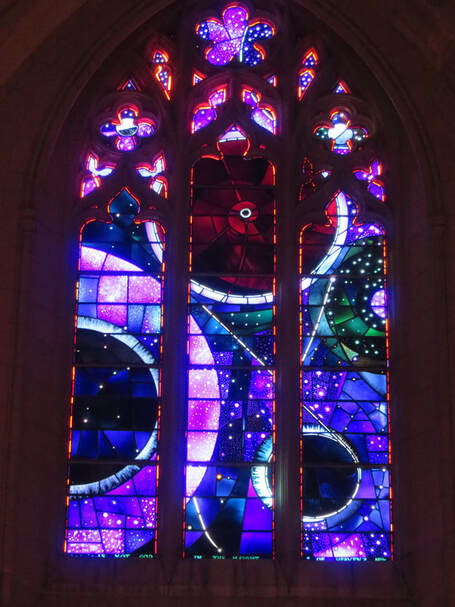 "Space Window" at the National Cathedral, Washington DC
The window contains a 7.18-gram basalt lunar rock from the Sea of Tranquility, donated to the Cathedral by the crew of Apollo 11 (Neil Armstrong, Edwin (Buzz) Aldrin and Michael Collins). The window was dedicated on the fifth anniversary of the Apollo 11 lunar landing, July 21, 1974.
Artist Rodney Winfield of St. Louis created the design to symbolize the macrocosm and microcosm of space. Radiations of light emanate from numerous solar spheres. Shining through deep colors are white dots symbolizing stars. The thin white trajectory encircling a sphere depicts a manned space ship. Winfield wanted to show the minuteness of humanity in God’s universe. Inspiration for the window’s design and color palette came from photographs taken during the Apollo 11 mission.
Dr. Thomas Paine, director of NASA during the first three years of the Nixon administration, was the window’s benefactor. The “Space Window” is the only stained glass window in the Cathedral that incorporates all three lancets into a single image. 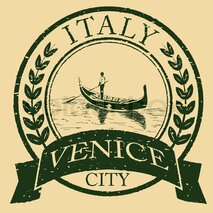 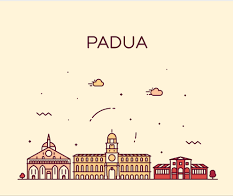