(Excerpted from the program notes for "Mozart by Candlelight" concert at Trinity Cathedral on November 16, 2012)
​The delightful motet, Exsultate, jubilate, K. 165, from 1773, is a glittering Italianate gem from Mozart's late teen years. 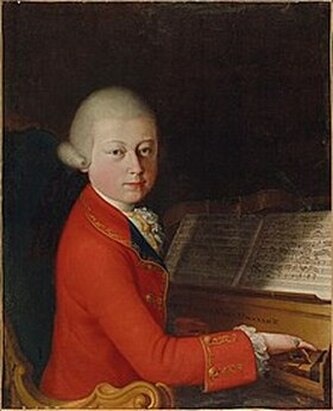 Mozart aged 14 in January 1770 (School of Verona, attributed to Giambettino Cignaroli)
​During his pre-Vienna years, Mozart travelled several times to Italy, where he absorbed the light and charming style of that region’s music. In 1773 he visited Milan, frequented the opera, and hobnobbed with its performers. His compositions from that time benefitted not only from the bright, cheerful mood and florid ornaments of the Italian arias but also from the abilities of the singers of such music. Although it seems remarkable today that sacred music employed this secular style, such was the taste of that time. Mozart wrote Exsultate, jubilate for an opera star, the soprano castrato Veranzio Rauzzini, creating a kind of vocal concerto on sacred text. It is in three contrasting movements, with a dry recitative linking the first two of them. 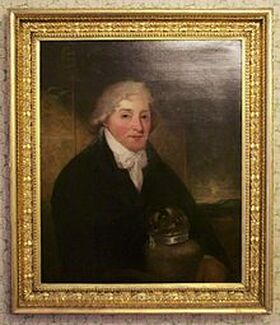